Bucharest, March 5, 2020 – According to analyzes conducted by CITR, part of Impetum Group, the number of insolvencies among important companies fell by 32%, from 183 to 139 in 2019, but their value in fixed assets (FA) registers major increases compared to the previous year, sign that larger companies became insolvent last year. At the same time, the number of new insolvencies at national level is falling for the third consecutive year, in 2019 falling by approximately 27%, to 6,524 affected companies. According to data from the National Trade Registry Office (ONRC), 134,220 new companies were set up last year, over 400,000 entering the economy in the last three years.

"In the 20 years of work with insolvent companies, our team learned that there is a direct correlation between the decline of the number of insolvencies and the national economic growth. Last year's macroeconomic balance provided companies with the possibility to maintain a constant economic flow and a relatively stable cash-flow. Moreover, the 12 years from the global economic crisis gave time for the affected companies to recover, while new ones have been set up. We are in a stage of maturation of the Romanian business environment, which we are glad to support through our role of savers of the business value", claims Andra Olar-Caragea, CEO of CITR, with an experience of almost 10 years in financial analysis and coordination of business operations.

Although fewer significant companies became insolvent in 2019, their effect on the labor force and employees increased by 19%, affecting over 14,000 employees. Based on the FA, among the least affected counties are Hunedoara (37%), Bucharest and Ilfov (18%), Braşov (7%), Constanța (5%) and Cluj (4%).

According to CITR experts, the total value of fixed assets of significant companies in insolvencies exceeded EUR 1bn in 2019 and is by 25% higher compared 2018. The FA average per project also increased, by almost half (43%), reaching EUR 7.8mln The turnover of the impact companies analyzed last year exceeded the value of EUR 700mln, increasing by 8% compared to the previous year.

Table 1: Evolution of significant companies entering into insolvency over the past two years:

According to CITR analysis, in 2019 approximately 12 impact companies became insolvent on average per month, meaning almost 3 insolvencies per week. Of these, only 39 companies, i.e. 29% of last year's new insolvencies, also have debts to the state, but the value of their debts to the state amounts to 75% of the total, i.e. RON 1.4bn.

Starting this year, CITR is an Impetum Group company, the first Romanian group dedicated to the mission of maximizing the business value at any stage of a company's life, in order to contribute to quality improvement, strengthening the national economic environment and creating a prosperous future for Romania. 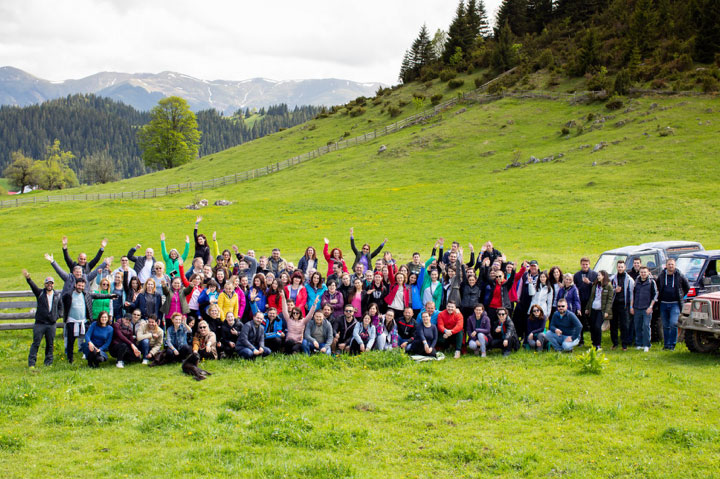